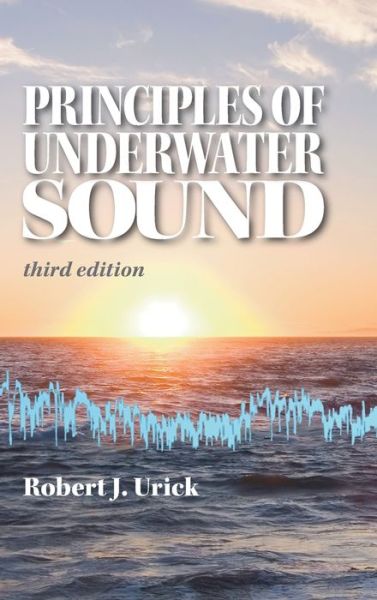 Principles of Underwater Sound by Robert J. Urick is the most widely used book on underwater acoustics and sonar published today. For more than three decades this book has been the standby of practicing engineers, scientists, technicians, underwater systems managers, teachers and students. Its contents lie squarely in the middle between theory at one end and practical technology at the other. Principles encapsulates the fundamental principles and the various phenomena of underwater sound as they apply to sonar equation, the heart of prediction of sonar performance and the quantitative assessment of effectiveness of a sonar's target detection capability. Explanations are clear and well written for teaching and self-study and the book has a problem section with solutions. Dr. Robert Urick, the author, was an eminent underwater acoustics scientist and engineer, contributing to nearly all phases of underwater sound research. Among his many awards, Robert Urick received the Distinguished Civilian Service Award from the Navy and The Pioneers Medal from the Acoustical Society of America for his authorship of this book, his many experiments on sound propagation scattering, reverberation and ambient noise, and his grand scholarship and leadership in the field of underwater acoustics. Read More Show Less